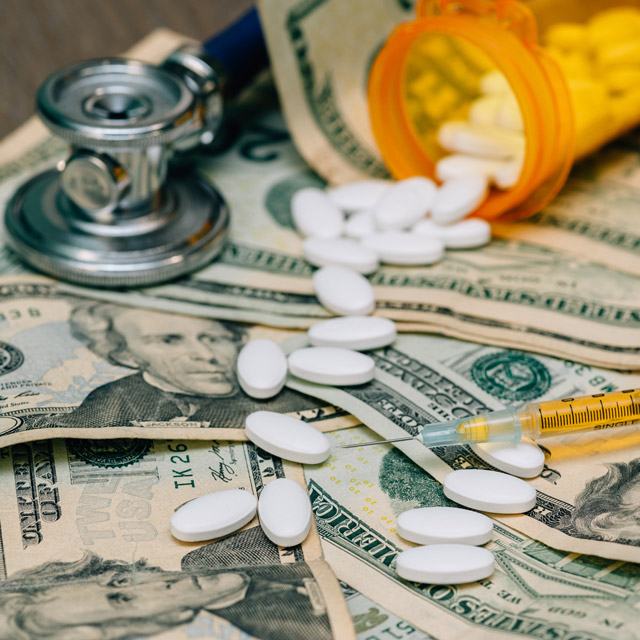 Four federal agencies are starting to put in place what could be a large and complicated prescription plan cost reporting program.

On Monday, the agencies launched a request for ideas on how to implement the drug cost transparency provision of the Consolidated Appropriations Act 2021 (CAA 2021), which requires every health insurance issuer or self-funded employer health plan to send the government an annual report. providing:

Every two years, agencies are expected to use the annual reports to prepare analyzes of the US prescription drug market, and which drugs cause the most cost problems.

The Centers for Medicare and Medicaid Service, a branch of the HHS, already publish detailed information on Medicare prescription spending.

The rules outlined in the information request call for commercial payers to send the government the first batch of drug cost reports by December 27, 2021, and then file subsequent series of reports annually, by June 1. .

The first biennial federal drug market analyzes would start to come out in mid-2023.